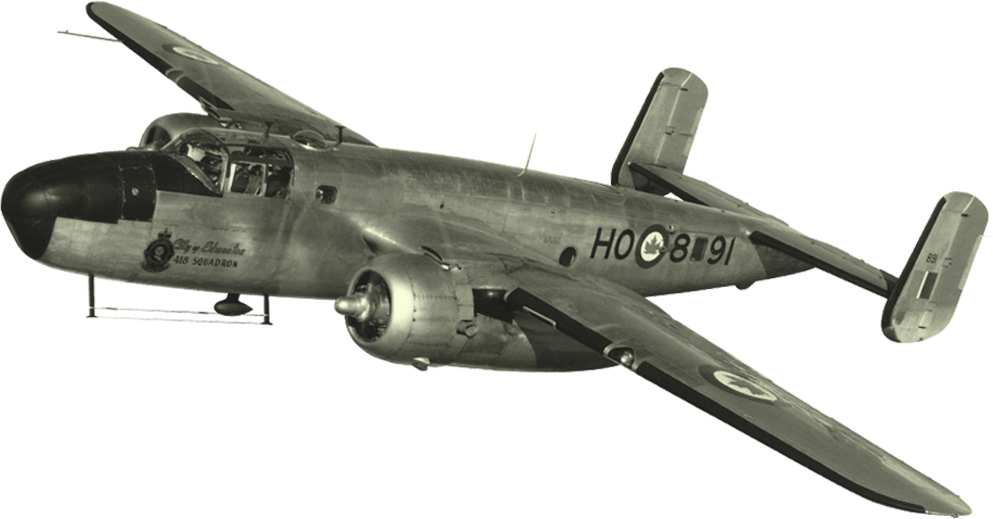 Sort by:
Last Name First Name Rank Unit Service Number Award Type
BELL, Ronald George Sergeant, No.408 Squadron, R76955 Distinguished Flying Medal RCAF Personnel Awards 1939-1949
Description (click to view)
BELL, Sergeant Ronald George (R76955) - Distinguished Flying Medal - No.408 Squadron - Award effective 1 September 1942 as per London Gazette dated 22 September 1942 and AFRO 1653/42 dated 16 October 1942. Born in Kelowna, Saskatchewan, 5 June 1915; home in Vancouver (salesman); enlisted in Edmonton, 17 December 1940 and posted to No.2 Manning Depot. To No.2 BGS, 16 January 1941 (guard). To No.2 ITS, 29 March 1941; graduated and promoted LAC, 2 May 1941 when posted to No.18 EFTS; graduated 2 July 1941 when posted to No.15 SFTS; graduated and promoted Sergeant, 13 September 1941. To Embarkation Depot, 14 September 1941. To RAF overseas, 3 October 1941. Commissioned, 15 September 1942 (J17824). Killed in flying accident, 9 November 1942 (crew of five, fighter affiliation exercise). One night in August 1942, this airman was the pilot of an aircraft detailed to attack Duisburg. Whilst over the target area his aircraft was attacked by an enemy fighter from close range. Diving steeply, Sergeant Bell evaded further attacks but his aircraft sustained extensive damage. The elevator, port ailerons and fuselage were all pierced, the port petrol tanks were riddled while the hydraulics were shot away and one of the gun cupolas was smashed. The wireless operator was injured and Sergeant Bell was badly cut on the right hand by splintered perspex. Despite this he made another run over the target and bombed it. Shortly after leaving the target area one of the engines failed and the aircraft spun towards the ground. Sergeant Bell, however, skilfully regained control and eventually flew his damaged bomber back to an aerodrome in this country where he executed a skilful crash landing. In face of harassing circumstances this airman displayed great courage and devotion to duty.