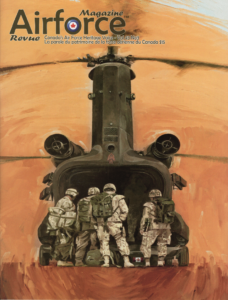 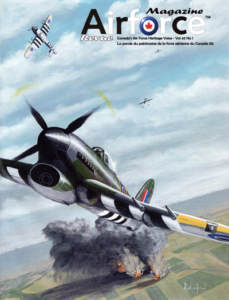 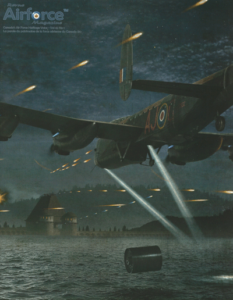 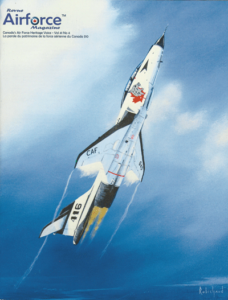 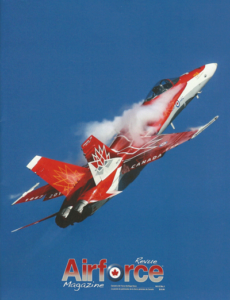 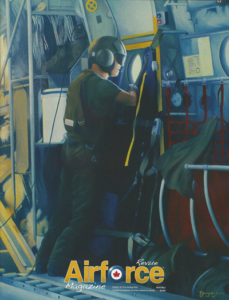 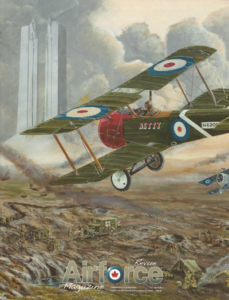 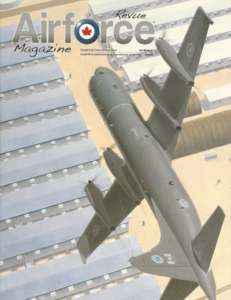 Airforce Magazine Volume 40 Number 4, has just been delivered to Canada Post; members can expect to see their magazine to begin arriving across the country beginning on Monday, 20 March. One of our most-respected members Ernie Cable writes the “Second Dawn of the Aurora”. Associate Editor-in-Chief Brigadier-General (Ret) Terry Leversedge shares a story about the loss of two Hudson bombers, and the prominent Canadians on board. Dr. Richard Goette has shared a comprehensive review of 113 Squadron, to round out our main features. We also offer a review of Boeing’s first 100 years, and the company’s contributions to natoinal air power in Canada 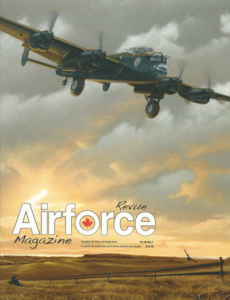 Christopher Walker - Heritage - A Tribute to the Canadian Warplane Heritage Museum and the Andy Mynarski, VC, Lancaster of 419 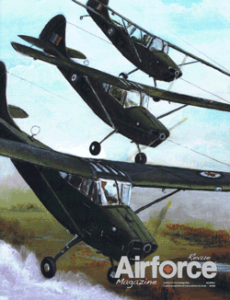 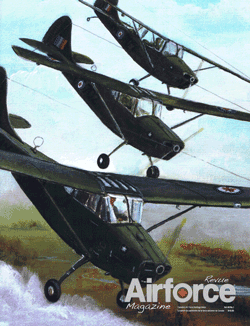 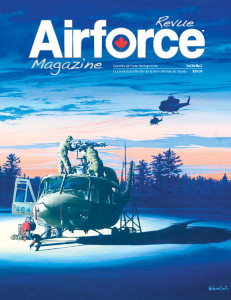 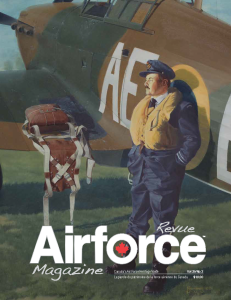