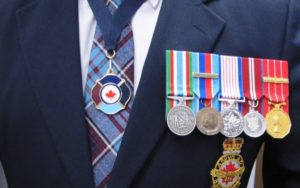 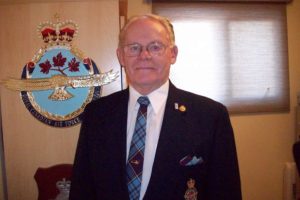 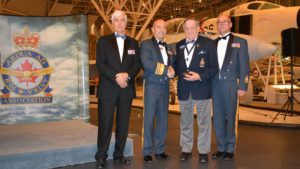 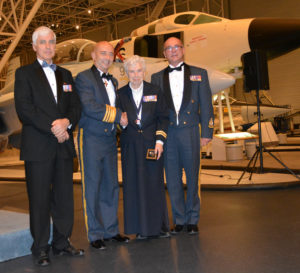 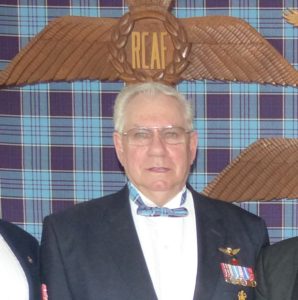 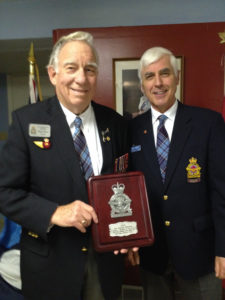 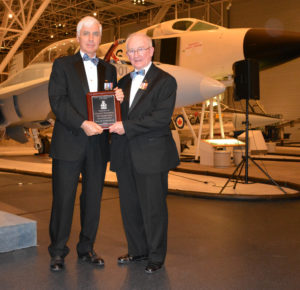 (The “Order” is currently limited to ten (10) awardees. Nominations that do not succeed may and should be resubmitted in subsequent nomination cycles)

*denotes a shared award, awarded to a couple for example